This Top Ten Tuesday theme is about books that have been on the TBR list the longest.  It’s been a busy week, but the topic appealed to me so much I didn’t want to miss out, even if late. Here’s what I have, according to Goodreads: 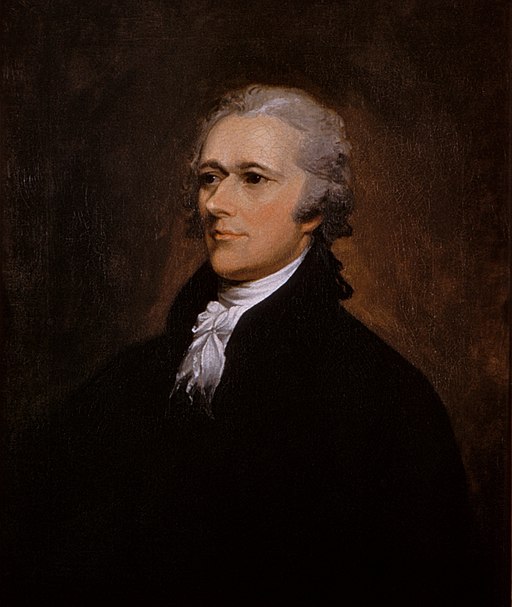 1. The Federalist, by Alexander Hamilton, James Madison, and John Jay
At one point in high school, I had started this and even intended to write thoughts on each section.  I think I will read it someday, but now I’d like to start with Democracy in America or Common Sense (which are as equally embarrassing to have not read).

2. The Mark of Zorro, by Johnston McCulley
One of my favorite film scenes is the duel between Basil Rathbone and Tyrone Power.  I’m sure this is a book I’ll enjoy, but somehow I keep forgetting to read it.

3. The Tenant of Wildfell Hall, by Anne Brontë
With Charlotte’s The Professor, this will be the last Brontë novel for me to read.  I’ve been remembering it lately, so hopefully in the next year or two it will get read!

4. Hornblower and the Hotspur, by C. S. Forester
Third chronological book in the series.  I love the Hornblower TV series, but the first two books seemed boring by comparison.  (I really want to find a great Royal Navy book series at some point.)

5. War and Peace, by Leo Tolstoy
From what I’ve heard, this one warrants a serious investment of time and concentration.  Someday…

6. Flatland, by Edwin A. Abbott
Social commentary in the form of math humor?  This sounds fun, but again, I sense it may take more brain work than I can spare at present.

7. The Aeneid, by Virgil
I started this one once.

8. Nostromo, by Joseph Conrad
I started this one several times.  Conrad is a bit hit-and-miss for me.  From the subject matter – turmoil in a fictitious South American country – it sounds exactly like a book I will like after I’ve read it.  It’s just terribly hard to get into.

9. Almayer’s Folly, by Joseph Conrad
Been on my list since college.  As with The Mark of Zorro, I have high hopes for this one, and might need to move it to a different list as a reminder.

10. Scaramouche, by Rafael Sabatini
Years ago, I followed a blogger who had the opening line at the top of their blog: “He was born with a gift of laughter and a sense that the world was mad.”  I was intrigued.  I love a good swashbuckler so this is staying on the list.

This is a drop in the ocean of my entire TBR list… I wish I had the discipline to stop adding things to it.  At my current reading rate, I won’t have the lifespan to read everything there.  It’s weird knowing that some of these will never get read, but such is life.  🙂

So "skip the line" is now a thing? Not sure whether to feel lucky or villainous 🤦 #overdrive #loserthink #scottadams #dilbert
Having finished A History of East Asia (link in the bio!), I thought I'd circle back to this biography of the one-and-only Nikola Tesla. Apart from the technical aspects - which inspired my break to begin with - this is still a highly readable biog. As an amateur graphic designer, I also absolutely love the cover design and inner layout, with its use of original diagrams and photos from Tesla's day (or close to it). 🤓
Some quotes haunt you long afterwards...this is mine. What's yours?
New vlog chatting about my favorite book, Eugene Onegin.🌹 Link in the bio!
1234...a year I can remember!
When you're dramatically reading Emily Dickinson and your stomach starts growling 😆🤣