Angst and yawns in Ishiguro’s Nocturnes 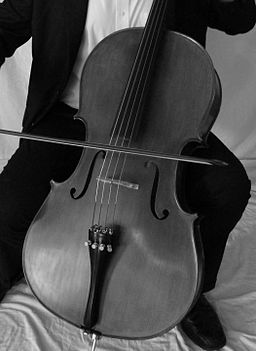 I bet someone’s said it before, so I’m repeating it now – this one’s a snooze…

Don’t get me wrong. I really enjoyed The Remains of the Day, and An Artist of the Floating World is one of my all-time favorite novels. I appreciate Ishiguro’s writing in its most subtle and emotive form, which is what I came to expect from those two books.

Like The Buried Giant, however, Nocturnes ended up disappointing high hopes. This collection is subtitled “Five Stories of Music and Nightfall,” yet the first three stories are really rehashes of the same plot, which is more about marital discord (no pun intended) than making music. The best of these three (though admittedly the most dismal) is “Malvern Hills,” a peek in the life of two folk musicians and their joys and sorrows. As for the last two stories, though the relationship problems took the backseat, the main storylines were not all that intriguing and rather anticlimactic.

Side note: there is quite a bit of profanity and f-bombs, so be warned. It reads strangely in the middle of Ishiguro’s elegant prose, and sometimes came across as a bit forced. It seemed like he was trying to represent modern dialogue but relying too much on cussing to achieve the effect.