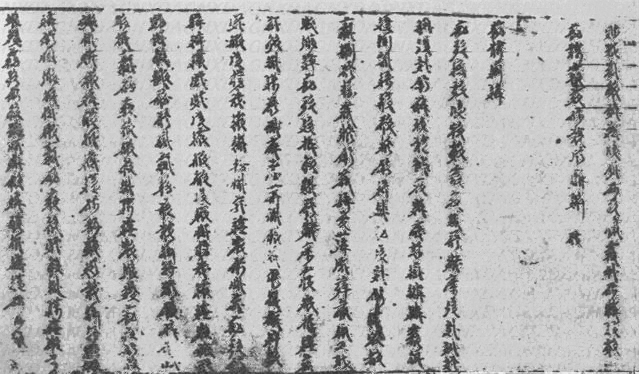 The Art of War would be better marketed today as “The Art of Problem Solving.”  As far as warfare goes, you won’t find anything here that has not been amply represented in documentaries, novels, movies, and current events.  I guess we are (morbidly) privileged in the 21st century to have seen Sun Tzu‘s advice played out, as well as ignored, in countless brutal conflicts, so reading this as a guide to war brings nothing new to the modern, armchair reader.

Read as a metaphor for IT project management, however, this book still offers good guidance on how to be an effective leader and make optimal use of resources to solve problems.  Though discipline is emphasized, he also highlights the necessity of being flexible and using brains over sheer strength.  The time he spends on the psychology of the players, including the enemy and one’s own forces, reminded me of T. E. Lawrence’s tactics in the Middle East.  Information is critical to identifying victory, so Sun Tzu includes an entire section on the importance and deployment of espionage.

This manual is succinct, to the point, and not terribly lost in translation, which is probably why it is still referenced today.  I recommend reading it from a broader perspective, as there are nuggets of advice that can be used in a professional context.