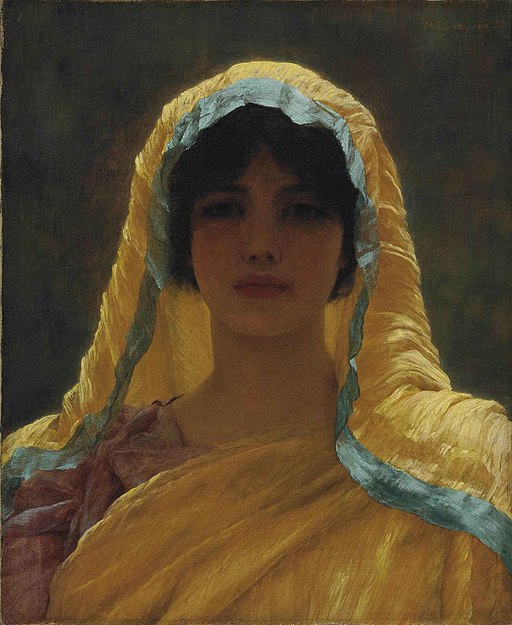 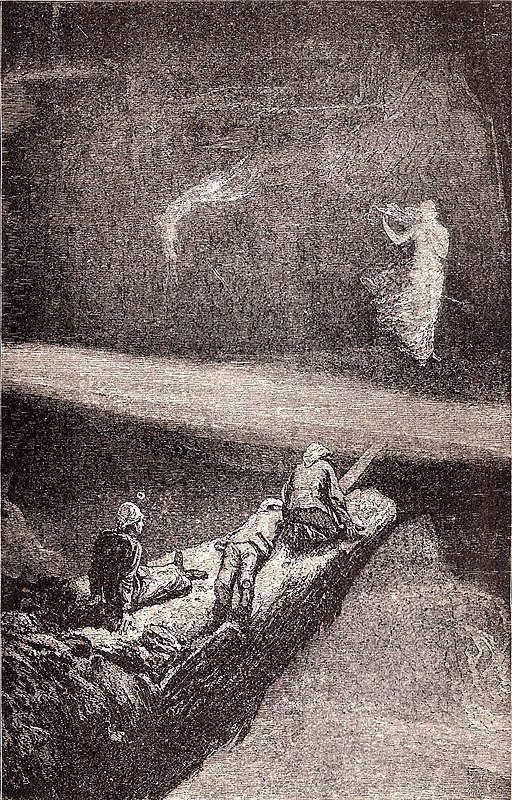 An ancient family heirloom – and a mother’s call for vengeance – sends young Leo Vincey and his adoptive father on a quest to find a mysterious sorceress, Ayesha, or She-Who-Must-Be-Obeyed.  In this episode, I review H. Rider Haggard’s She, a novel which influenced the fantasy of J. R. R. Tolkien and C. S. Lewis.

Sources / Further Reading:
How to Pronounce Ayesha? (Sci-Fi StackExchange discussion)
Biography of H. Rider Haggard
“The Annexation of the Transvaal” (The Spectator archives) – Haggard directly participated in this political event.
“Fawcett’s Deadly Idol”
Article on Percy Fawcett’s disappearance (The History Channel)
The Lost City of Z, by David Grann – My parents read and were fascinated by this nonfictional story of Percy Fawcett and his obsession with lost cities.  We also watched the movie by the same name, but it wasn’t very well done… skip it and go straight to the book!