Till We Have Faces – a story of love 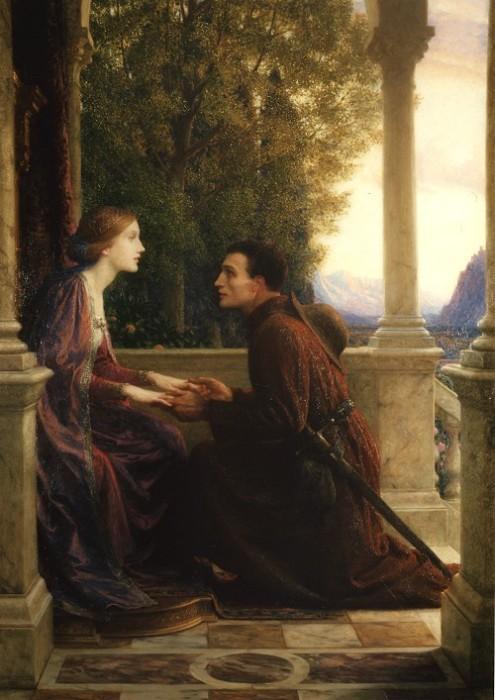 There was a time I might have disliked this book.  Years ago, two things could easily ruin a story for me: harsh protagonists and untidy endings.  Till We Have Faces is guilty of both.  I think I would not have liked it those years ago, so why do I wish I had read it then?  Possibly to become aware of what I was doing.  Experience, however, was the best way to learn, and this is exactly why I felt this novel, tremendously.

Orual is an unattractive young woman – so much so, that her own father, the violent king of Glome, reminds her when he’s angry.  Her grim life is changed completely when she adopts her beautiful baby half-sister, Psyche, and raises her with all the affection she can give and has never quite received.  In a world where Orual finds her father, the people, and the gods set against her, it is only a matter of time before tragedy hits.  She lives and strives for just one thing: to hold on to what love she has.

You never comprehend how much you love someone until something comes along to break it.  You don’t realize your own mistakes until it’s too late.  I could hardly put the book down; I empathized only too well with the narrator, seeing where her sad tale was going.  How did C. S. Lewis, of all authors, understand her so deeply?  I think the line between devotion and idolatry concerns more than solely human relationships; it is directly related to our spiritual condition.  As Kierkegaard wrote in Works of Love, God must be our middle term in human relationships – if we don’t view others through Him, we can’t love them truly.  By approaching love from this larger viewpoint, Lewis so deftly characterized Orual that she is as true to life as fiction gets, harsh as she is.

I give it 4.5 stars overall.  The ending is not bad – in fact, it is fitting to the theme – but it didn’t quite captivate me like the first part.  Also, in view of the fact that this story is set in a fantasy pagan world, I can’t help but wish Lewis had taken more liberties with the resolution, since he was already so far from the original.  That said, I rounded it to a 5 on Goodreads, where the rating system only takes whole stars.  This is my first favorite read of the year.

9 thoughts on “Till We Have Faces – a story of love”