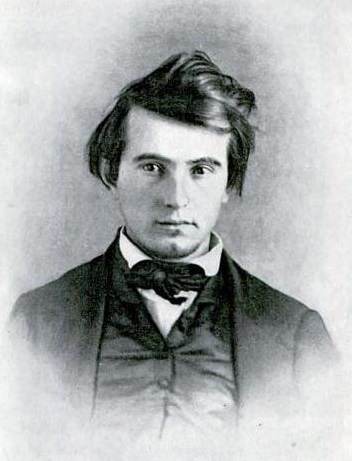 The happiness of love is in action; its test is what one is willing to do for others.

Lawyer, soldier, governor, and diplomat, Lew Wallace seems the unlikely writer of one of the most successful Christian-themed novels of Western literature.  It may help to realize that Wallace did not consider himself religious at the time he began the book, though he was open to further learning and particularly fascinated by the story of the three wise men.  While the internet was nonexistent and foreign travel not as easily done in the 1870s, Wallace’s education as a law student must have helped him in his extensive, careful research, just as it may have aided Jules Verne in crafting his stories of travel and adventure.

With this interesting mix of experience and self-admitted ignorance, Wallace begins Ben-Hur: A Tale of the Christ with what intrigued him from the beginning: the birth of Jesus.  Book I covers the meeting of the wise men, the coming of Mary and Joseph to Bethlehem, and the events of the first Christmas night, where Jesus as the Messiah is born and His arrival is revealed to the shepherds. 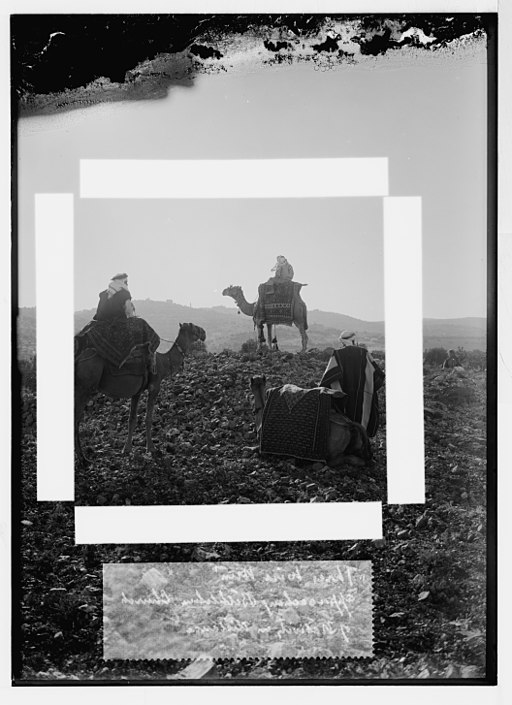 Like many historical fiction writers, Wallace takes some liberties by providing a backstory for each wise man.  For instance, two out of three of them do not originate from the East, but rather a bit westward, Greece and Egypt.  To compensate, he has all three wise men meeting for the first time in the East, presumably Arabia, where the two are joined by Melchior, who is a former Hindu in this telling.  I found this to be an interesting approach, not because I believe it occurred in this way (it seems unlikely), but because Wallace uses the three cultures to make a point.  Each man relates his philosophical or religious beliefs to the others, then explains what his lacked and how he responded to God’s calling.

In this way, we may be seeing a glimpse of Wallace himself at this point in his life.  Like him, the wise men are yet imperfect in their understanding – in one scene, Balthasar the Egyptian describes salvation to Herod as to be brought about by “the divine agencies – Faith, Love, and Good Works,” not knowing, perhaps, of the Crucifixion to come.  As Balthasar is a recurring character, it remains to be seen whether he comes to that realization later on.

In any case, the wise men here are portrayed as real and down-to-earth characters, and this possible backstory is, if not probable, at least a thought-provoking one.  I have always wondered about the wise men myself, and it’s inspiring to remember that they, in spite of their Gentile backgrounds, were among the first to know of Jesus’ birth.

The remainder of Book I is focused on world-building, showing the reader Jerusalem under Roman occupation.  Though it was a bit slow at times, I found myself nonetheless amazed by the immensity of detail.

My very favorite description, I think, is that of the shepherds.  Here Wallace illustrates the “Good Shepherd,” the imagery which is significant at Jesus’s birth and throughout His life.

Such were the shepherds of Judea! In appearance, rough and savage as the gaunt dogs sitting with them around the blaze; in fact, simple-minded, tender-hearted; effects due, in part, to the primitive life they led, but chiefly to their constant care of things lovable and helpless.

They rested and talked, and their talk was all about their flocks, a dull theme to the world, yet a theme which was all the world to them. If in narrative they dwelt long upon affairs of trifling moment; if one of them omitted nothing of detail in recounting the loss of a lamb, the relation between him and the unfortunate should be remembered: at birth it became his charge, his to keep all its days, to help over the floods, to carry down the hollows, to name and train; it was to be his companion, his object of thought and interest, the subject of his will; it was to enliven and share his wanderings; in its defense he might be called on to face the lion or robber – to die.

Though perhaps unconventional in its scope, Book I establishes a strong foundation for the rest of Ben-Hur.