Usually I would save this type of post for late December.  However, more and more I’m convinced that if you need to recap something in your life or change the way you do something, there’s no reason to wait for the end of the year.  As the saying goes – why save for tomorrow what you can do today?  😉

Now, that’s not to say that I won’t come to any more “revelations” during the rest of this year.  I just wanted to share some things that have been on my mind lately – lessons learned, if you will – not about books specifically, but about reading itself: as a process, a journey, and a joy. 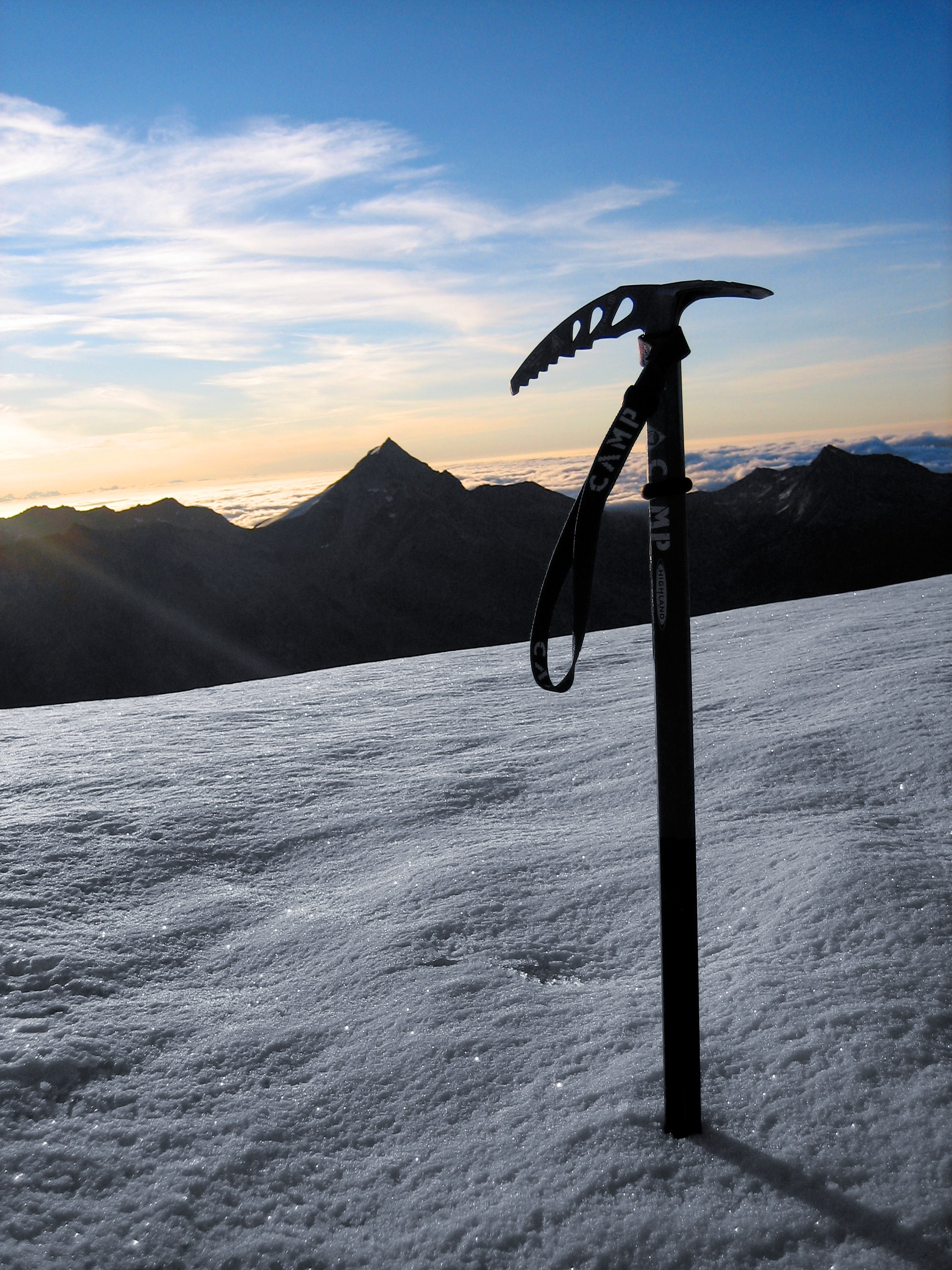 In my second podcast episode, “Ice and Axes – What Makes a Favorite?”, I talked about Kafka’s recommendation to read a book that is “an axe for the frozen sea within [you].”  It really made a lot of sense, so I abandoned my “favorites” list and resolved to start evaluating books in this new light.  When I read now, I see if a book a) gives me a new idea, b) makes me think about an old idea in a new way, or c) changes my life in some way.  This is how I personally define an “axe” book.

I’ve added a new page on my blog called “Axes,” where you can find some of those titles.  🙂  I’m particularly happy that it catches some of those reads that, while not fitting the “favorite” label, are worthwhile nonetheless.

Challenges Aren’t My Cup of Tea

Except for very short read-alongs, no more challenges for me (*sigh*).

I had moderate success with my 2016 reading challenges, and it was my plan to do the same this year.  I came up with an ambitious Russian Lit reading list, a pile of books for Mount TBR, and even my own, comprehensive Sherlock Holmes re-reading spree.

There was nothing stopping me from fulfilling these challenges, except a distinct lack of determination.  I felt bad, because I was definitely reading – in fact, surpassing my 15-book Goodreads goal – but I wasn’t committed to the challenges.  Strangely, very few of those books sounded appealing this year.

What I realized from this (or rather, finally admitted) is that spontaneity is key to my reading enjoyment.  If I am an armchair traveler, then I like my travels to be real adventures.  I don’t like to plan out in detail where I’m going next.  Also, it is hard to predict when is the “right time” to read a particular book.  I’ve had more success just picking up the book that sounds interesting at a given time. 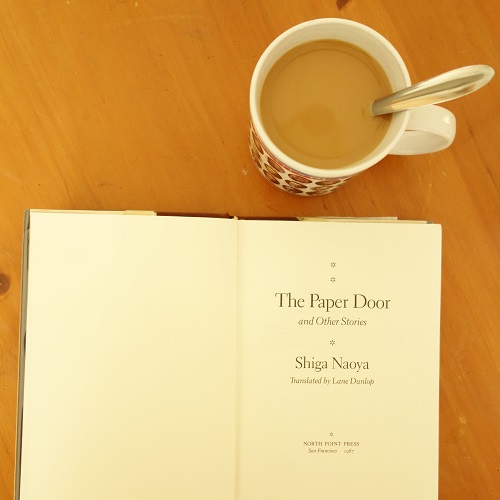 The title is self-explanatory.  You would’ve thought I’d learned this long ago.  (I thought I did.)

Up till the recent past, I have tried to read a fiction book and a nonfiction book at the same time, assuming the fiction book would be a quick read and the nonfiction book could be a six-month project.  I’ve finally realized that some memoirs can be read in a day or two, while some apparently “short” novels can take me forever to finish.  Now I will try to be smarter about my “book pairings.”

…and Stick to Two at a Time

I love starting a new book, too much so.  This year it’s become painfully clear that reading more than two simultaneously is overwhelming.  I’m still downsizing my Currently Reading list and plan not to get in this predicament again!

This summer I surmounted my fears and launched a podcast, Classics Considered.  It was meant to be an experiment, so though it’s fizzled out a little, I’m not concerned, nor is it completely abandoned.  The point of trying it was to figure out, is podcasting the next step?  Is there value in audio reviews?  Do I enjoy it, and if so, is it in addition to or instead of blogging?

Speaking into a microphone, and to an audience of the world wide web, is very tough.  Maybe I shouldn’t be surprised that recording just six episodes turned me into a more confident speaker at my day job, enabling me to give presentations without nearly as much anxiety as I had before.  This wasn’t the original goal, but it was a life-changing bonus.

As for the podcast itself, I don’t particularly like hearing myself speak, but I do love the content and sharing it in a casual, verbal format.  On the other hand, writing comes much more naturally, and it’s far less time consuming than preparing, recording, and editing an audio track.  I also regret the dearth of quality posts on Noonlight Reads this year.

The long and short of it is – I now have two viable ways to share classic literature, and I really want to keep both without sacrificing quantity or quality.  On a side note, I have also started writing more Goodreads reviews, and my Instagram…well, it exists.  😉  I may start a YouTube channel, being a daily YouTube user as well.

Sharing more thoughts, more frequently, is an ongoing goal.  It’s terribly overwhelming, but somehow, someday, I’ll find the right balance among the umpteen social media platforms.  For now, I just need to be more consistent and keep sharing as often as possible.

Let me know – what are your reading takeaways from this year?